Vice-chairman Chen Shuqiu visited our company's the building first-stage project by president Lin Bin, and held the symposium with our company's related leaders. At the symposium, president Lin Bin reported the latest progress, production capacity, development direction and the problems in the construction of our new factory in Huizhou to vice-chairman Chen Shuqiu. Our company's development gained approval from vice-chairman Chen Shuqiu, pay high attention to the problems which we raised, and said the government will help us to solve problems with relevant departments. The "enterprise service month" activity is purposed to help enterprises to solve practical problems. Enterprises also study and use "Huizhou article 42" and other relevant policies, to better to promote the self-development. Vice-chairman Chen Shuqiu hoped that Huizhou KTC can early go into operation, make good use of the preferential policy of government, to enhance strength, make contributions to Huizhou economic as soon as possible.

Finally, president Lin Bin said that we will accelerate the construction of new factory, try to go into operation in October this year, make contributions to Huizhou economic. 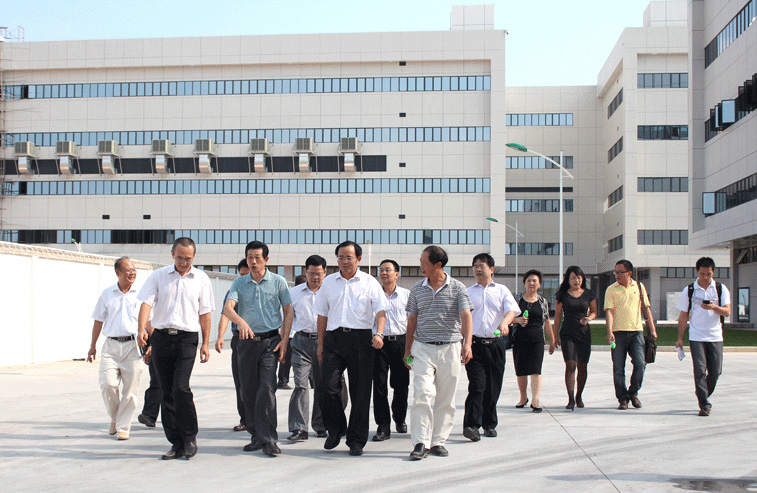 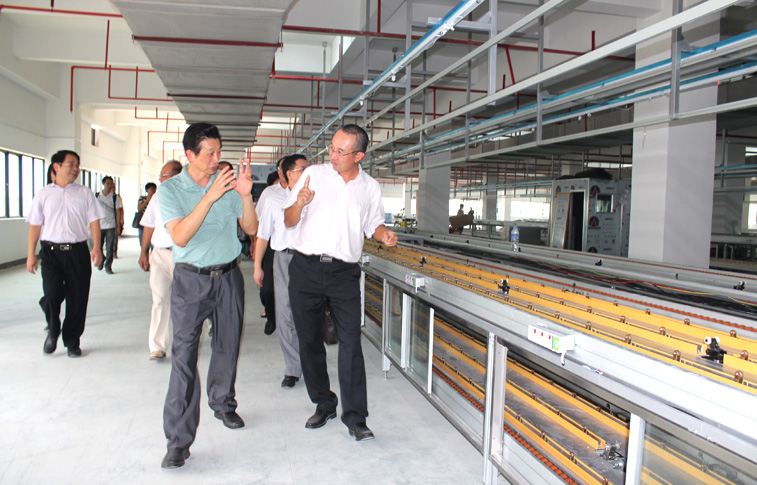 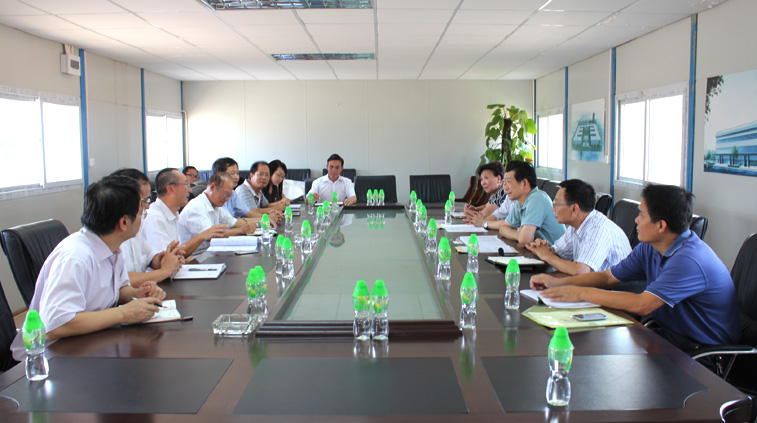