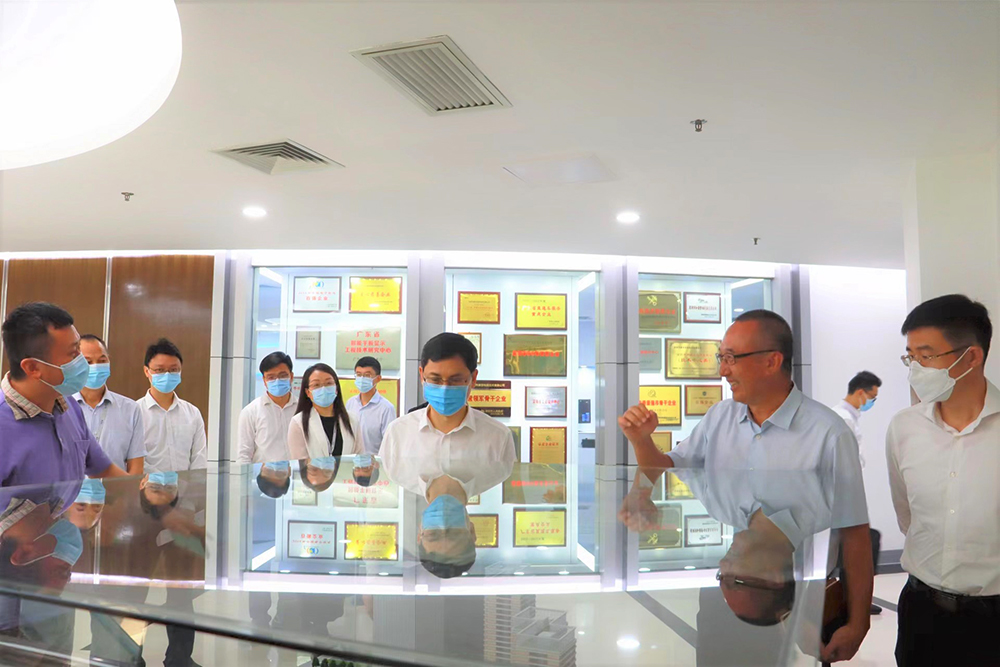 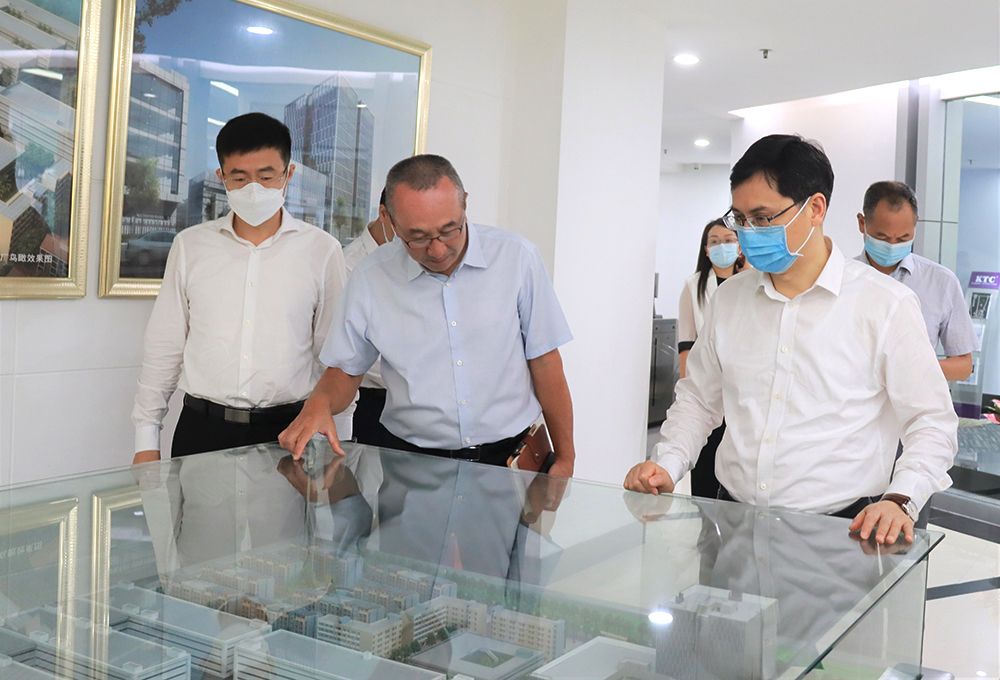 Zhang Liwei confirmed KTC’s achievements, asked patiently about the problems the company was facing, and bade relevant departments on the spot do a good service job, coordinate, and follow up to provide better services for KTC’s development.

KTC sincerely thanks Longgang District Committee, Longgang District government, and other departments for their support and help. KTC will keep playing its leading role as a key enterprise, and seize the big historical opportunity provided by the Double-Zone drive, Double-Zone overlay, and Double-Reform demonstration to contribute to the implementation of the regional development strategy of “One Chip and Two Cores with Multiple Strongpoints” in Longgang District as it strives to become the modern, international innovation center in the east of Shenzhen. 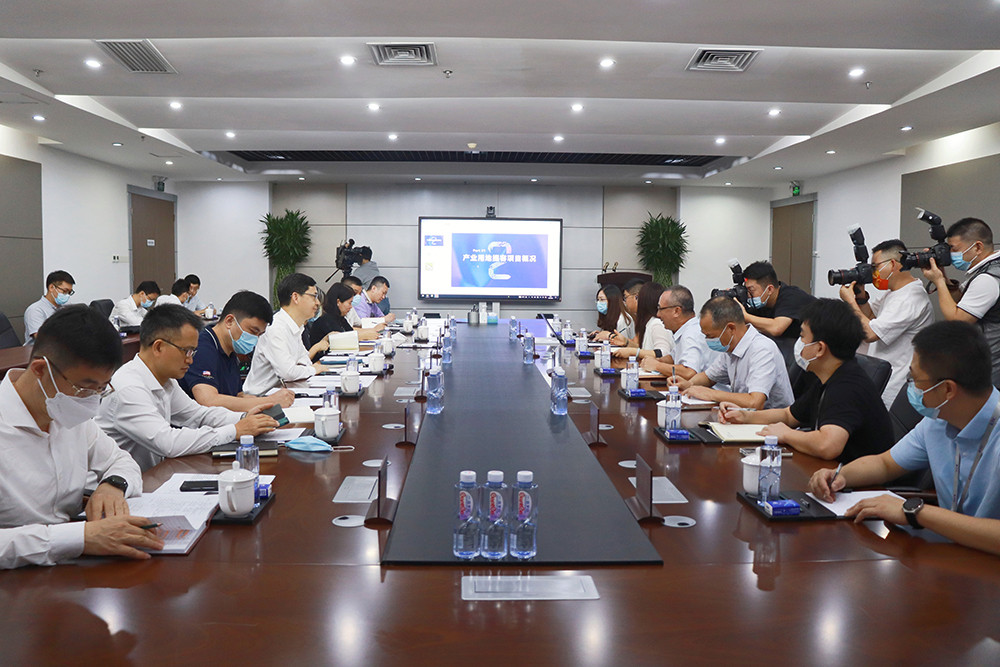 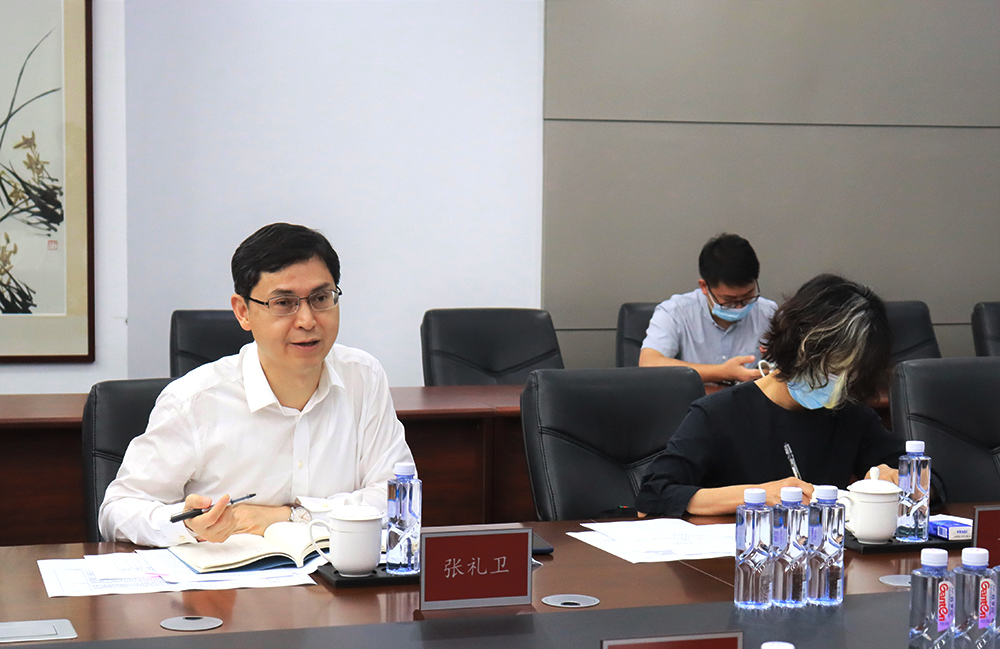