In the afternoon on 11 Aug. 2021, the delegation headed by Mr Wang Cefei, the vice secretary of the district Party committee and the head of Longgang district, along with heads of other departments in the district and secretary of the working commission at BantianCommunity，made the inspection tour to KTC and received a warm welcome from MrLing Bin, the chairman of board of KTC, and his other colleagues.

In the showroom, Mr Ling briefed the delegation on company’s operation and latest developments and showed the performance of a variety of high-tech products; Mr Wang asked about KTC’s business sectors and sci-tech strength and recognized the growing achievements made by the company in spite of the Covid-19 pandemic.

At the meeting during the tour, Mr Wang acquired a thorough understanding of the pandemic prevention and control, production running, industrial development and appeals the company lately held in particular and placed emphasis on greater engagement and alignment of involved departments with KTC to solve its daily difficulties.

The company expressed its gratitude for the support and assistance provided by leaders of the district government and the working commission at BantianCommunity. Shenzhen KTC promised that it will keep high-quality growth by playing its guiding role as an exemplary business with implementation of its own technological strategy in such key period of high-quality industrial transformation and upgrading in Longgang so as to make its own contribution to building a world-class modern hub of innovators in eastern Shenzhen. 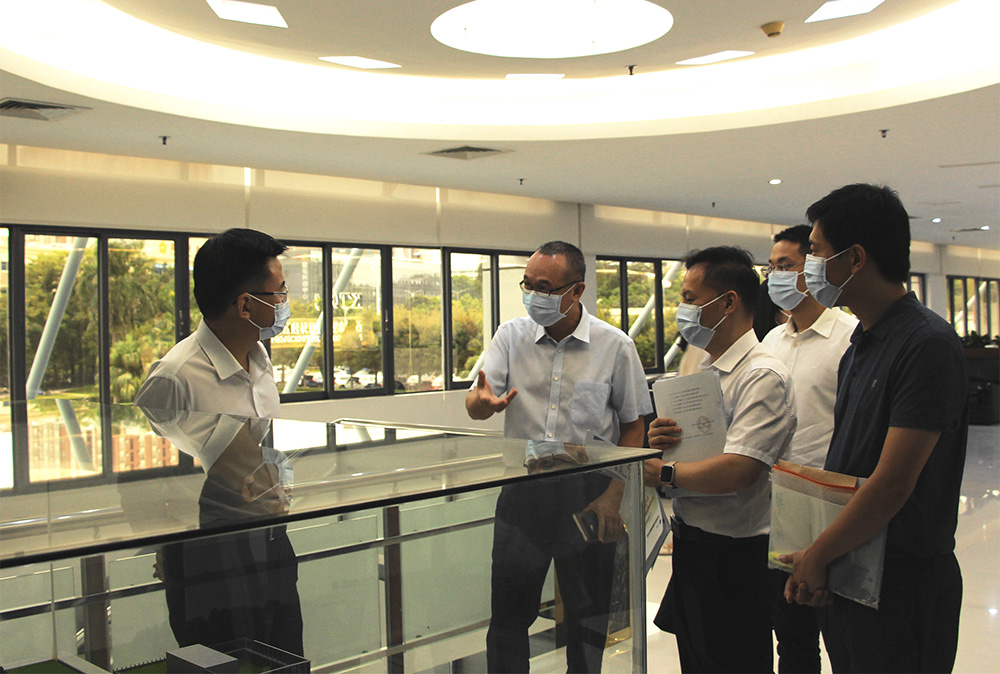 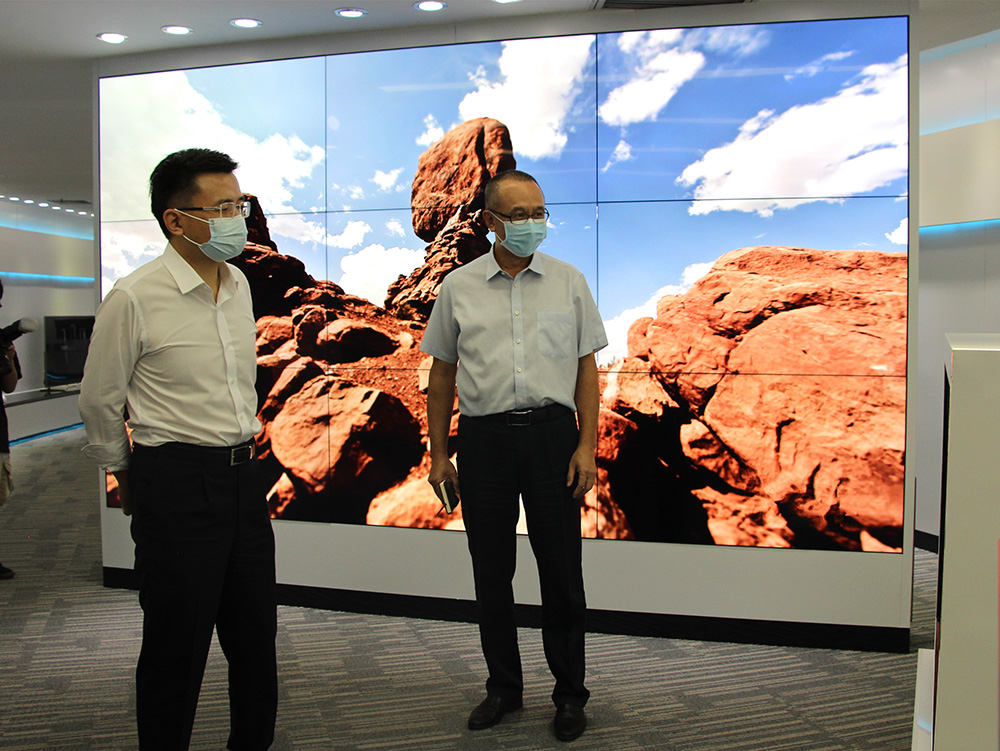 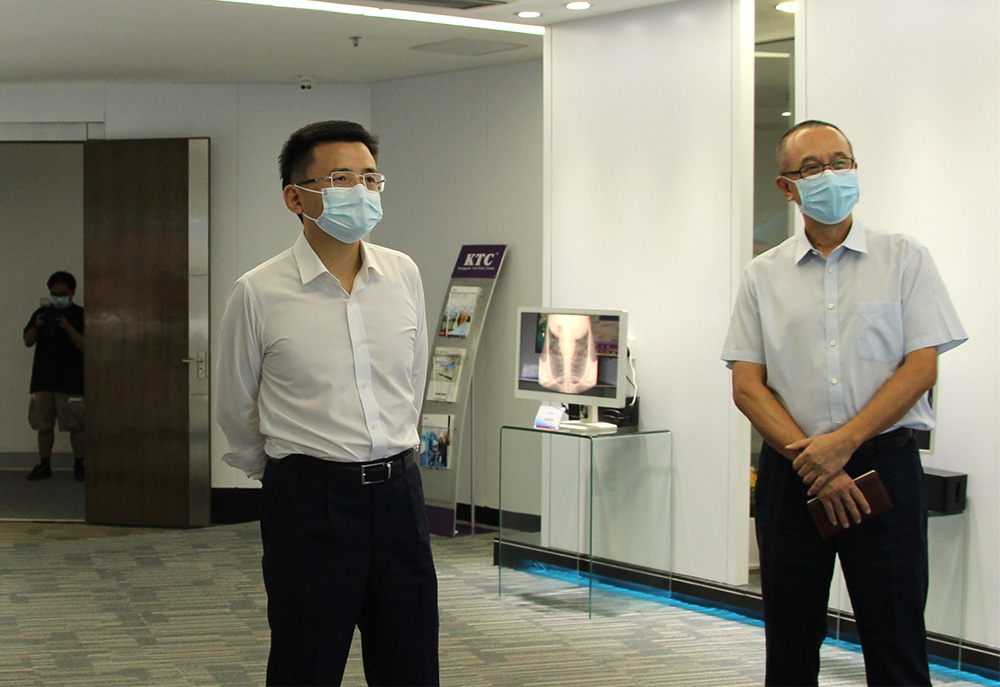