The delegation first visited the exhibition hall, where they learned the production and operation mode, labor employment and technological features of the Company. Later, they visited the production line. Vice Chairman Li spoke highly of our ability in scientific innovation and intelligent production, and pointed out that KTC features a favorable corporate cultural atmosphere that not only advocates the professional training and ability improvement of employees by refining the talent cultivation system, but also focuses on the physical and mental health of employees with efforts to meet their spiritual pursuit, which is worth learning for other enterprises.

On behalf of KTC Huizhou, General Manager Ling expressed heartfelt thanks to Vice Chairman Li and leaders at all levels for their concern and encouragement. He said that, guided by good government policies, KTC will continue to play the role as a positive model that is committed to the R&D and manufacturing of panel display terminals with the driving force of superior quality and technological innovation for transformation. It will constantly enhance technical capability and R&D investment, so as to become the leader of the industry with advanced technology, excellent quality and good service. 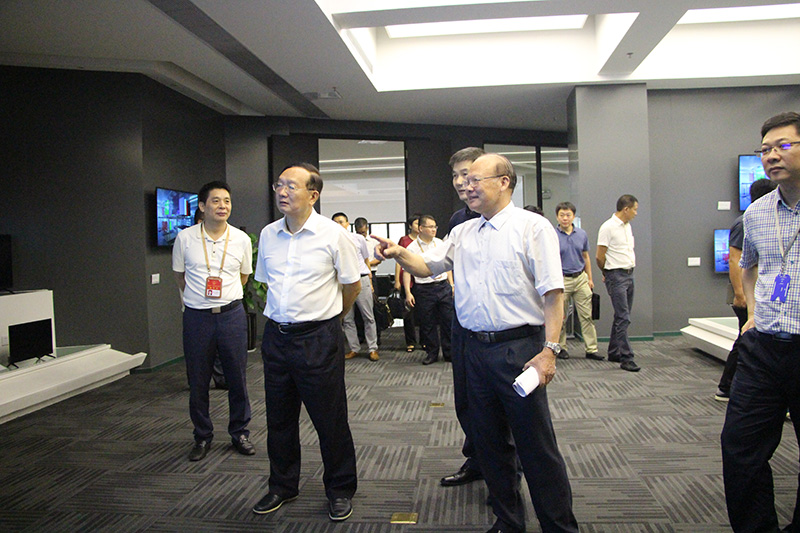 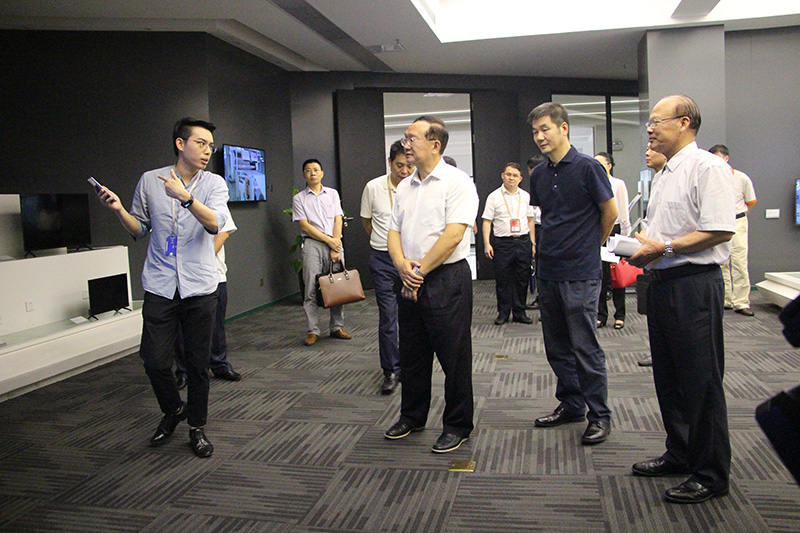