At 14:00pm in the afternoon of 19th,the match fighting for the third-place kicked off firstly. Under the searing sun,players' state and cheerleaders' passion never be affected. After one and a half hours intense competition, Huinan QC team won the game and gained the third place of this year's Group Basketball League Match.

In this basketball league, players were enjoying it all, not only displaying the personal skill and team charisma, but also reflecting the KTC spirit of positive, deeply love for life. These fine quality won't be ended along with the game,but continue in the daily work. 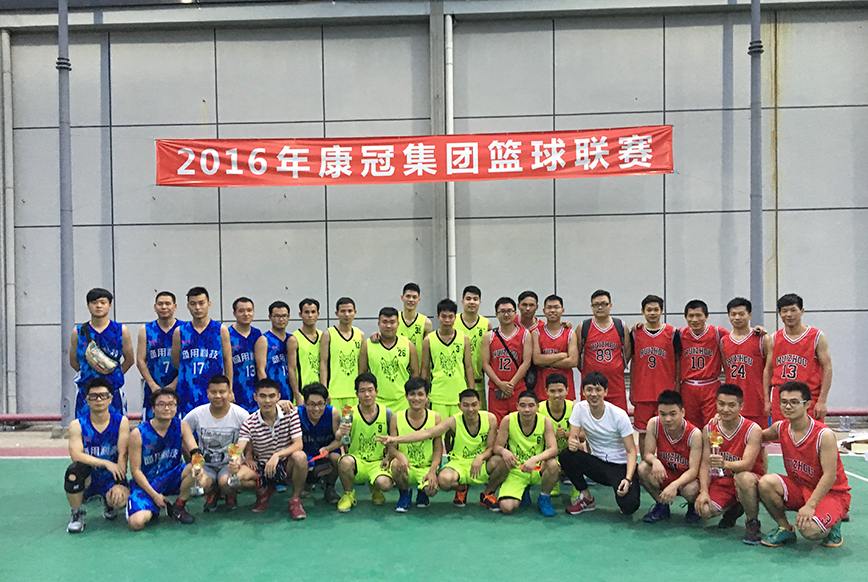 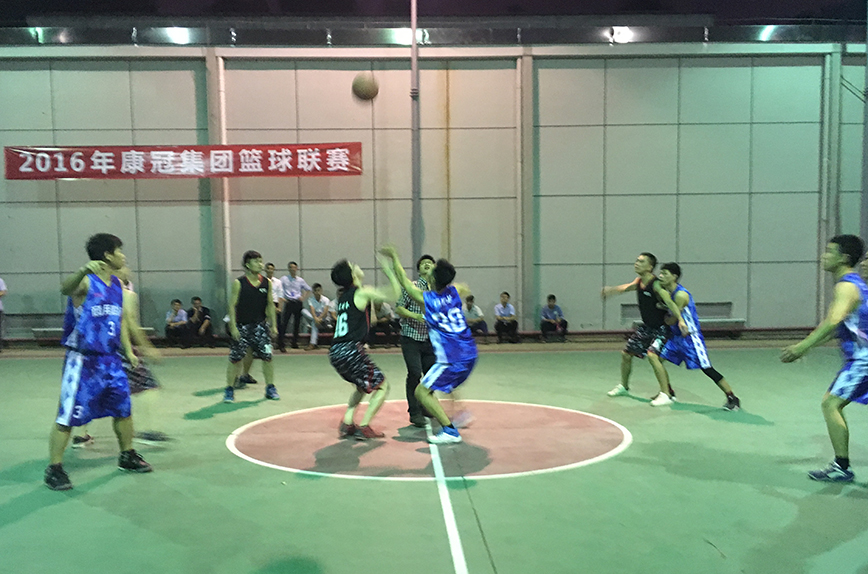 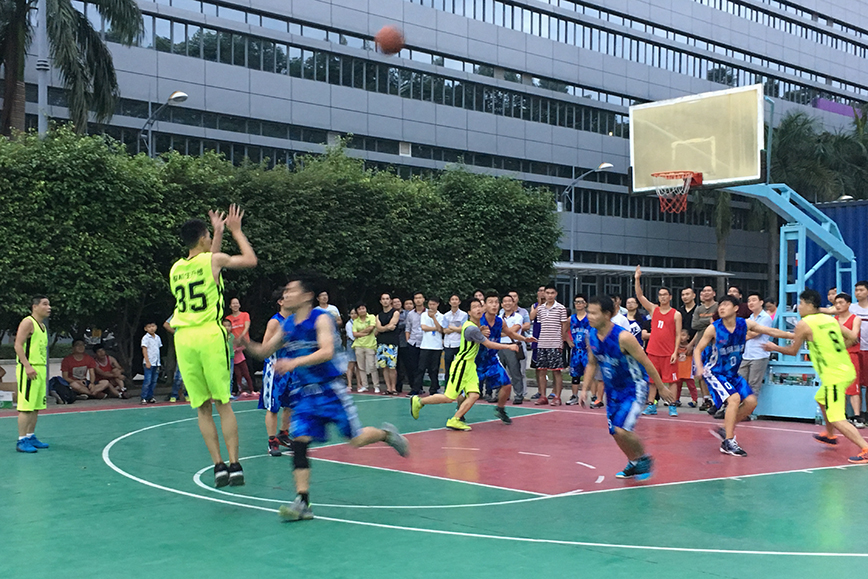