In two-day badminton game,15 teams are divided into four groups to proceed single cycle point race. On the morning of November,we 3-0 defeated Huinan property company,but 1:2 has been defeated by the Great Wall representative team,which won the champion last year. Therefore,we entered into the top eight,relying on the second place in the group. On the afternoon of the quarter-finals,we competed with the Huinan hospital team,the first place of the group D. We only spent about 20 minutes defeating the rival by 2-0 and entered into the top 4. Semi-final on Nov. 13, in the face of the San Li representative team,the runner-up of last year, our athletes are not fear. Even in the behindhand situation of the 1-0 doubles game,we played hard in mixed doubles and seized one score. Finally,we missed the finals and ended up with the total score of 1-2,winning the "Yan Da" cup badminton match fourth.

Our athletes always adhere to "Friendship first, Competition second" principle. In the competition,we have showed our KTC spirit of positive,daring to struggle and pursuing progress. After the game,our players said that they will continue to work hard and strive for better achievements in the next game! 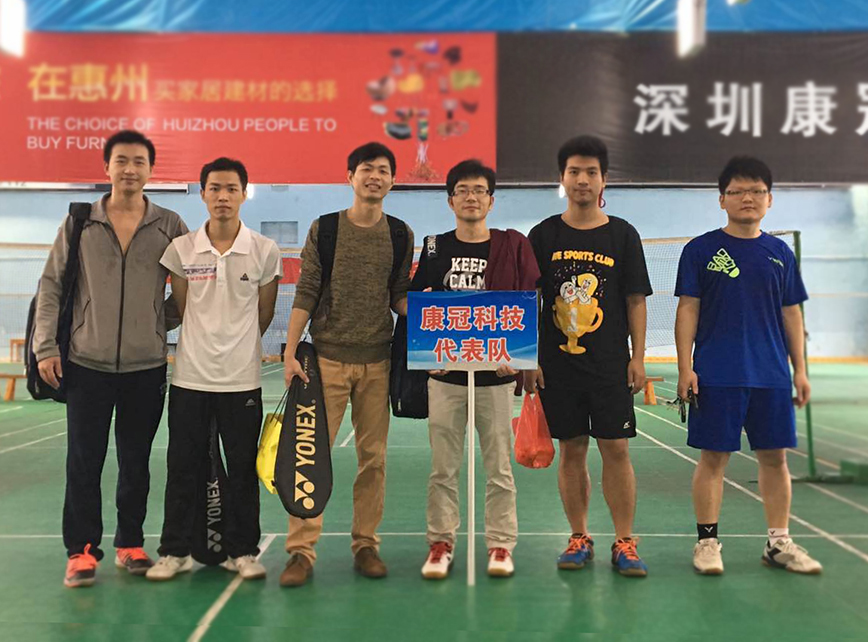 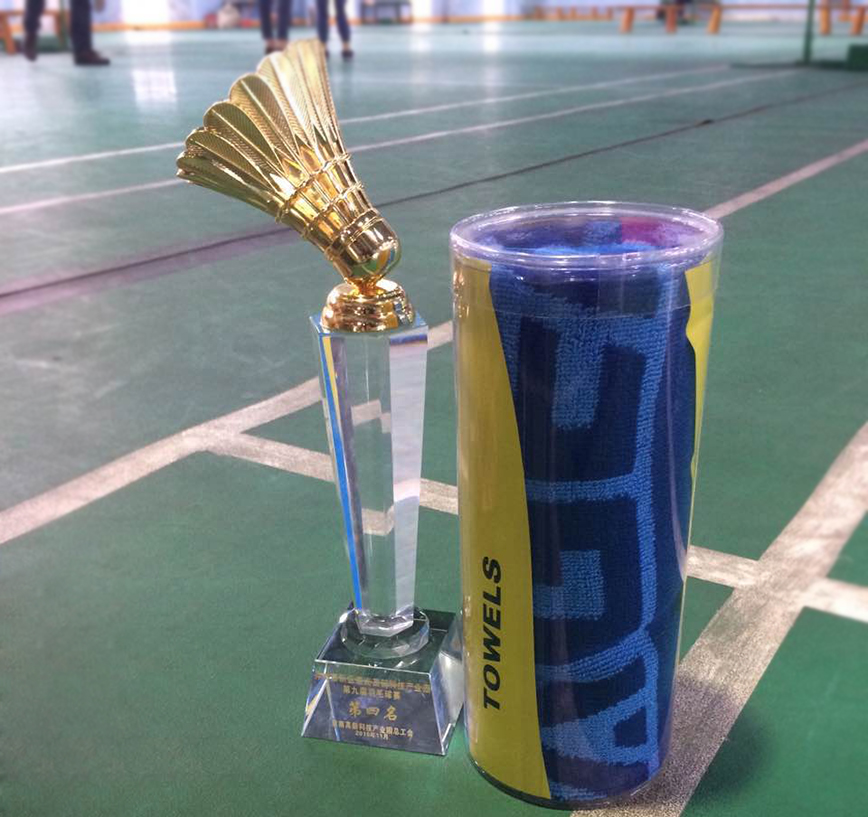