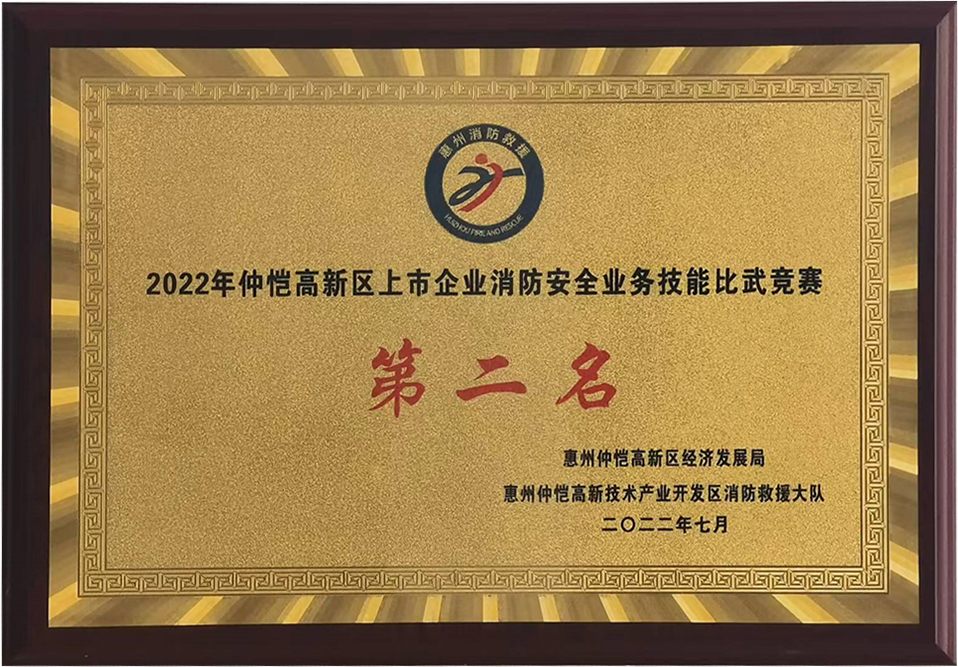 During the fire fighting skill competition, the KTC firefighters always remained calm, carefully checked their equipment and quickly recalled the operation steps and precautions before the competition. During the official competition, team members operated various equipments in an orderly manner, with smooth and standardized movements, and quickly completed the content of the competition in a short period of time. Their outstanding performance was praised and applauded by the leaders and teammates present. 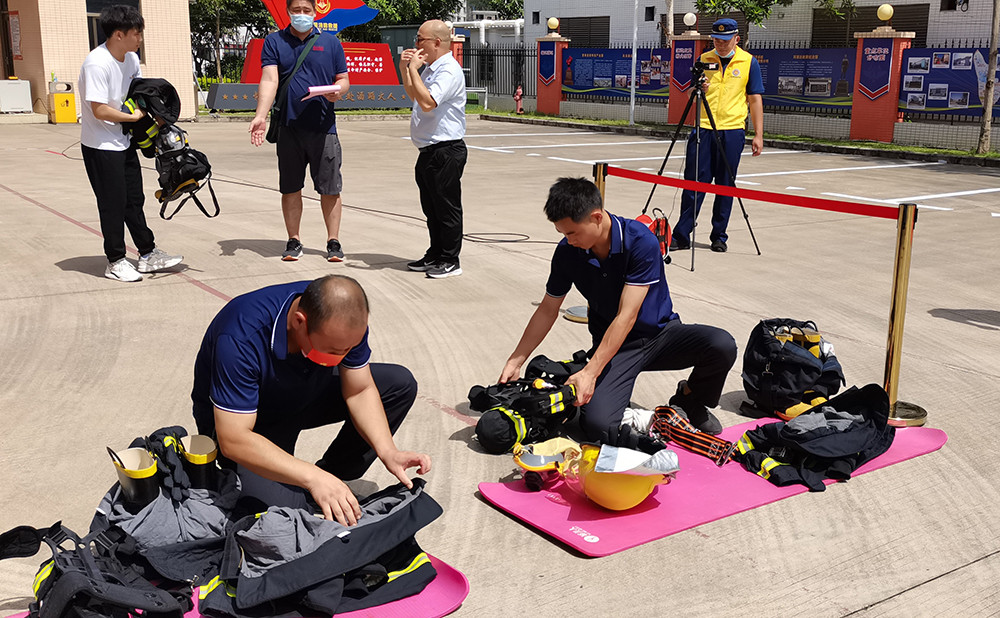 KTC attaches great importance to the fire safety work in the park, and will, as always, carry out its fire fighting responsibilities, continuously strengthen fire safety publicity and fire fighting team building, prevent risks, and escort the lives and properties of all KTC staff.