On the afternoon of October 19, the 130th China Import and Export Fair (Canton Fair) officially came to an end, and KTC’s exhibition was wrapped up. At this year’s Canton Fair, KTC exhibited both online and offline, and its diversified products demonstrated the technological strength of KTC’s display field, bringing a display feast for the exhibitors. 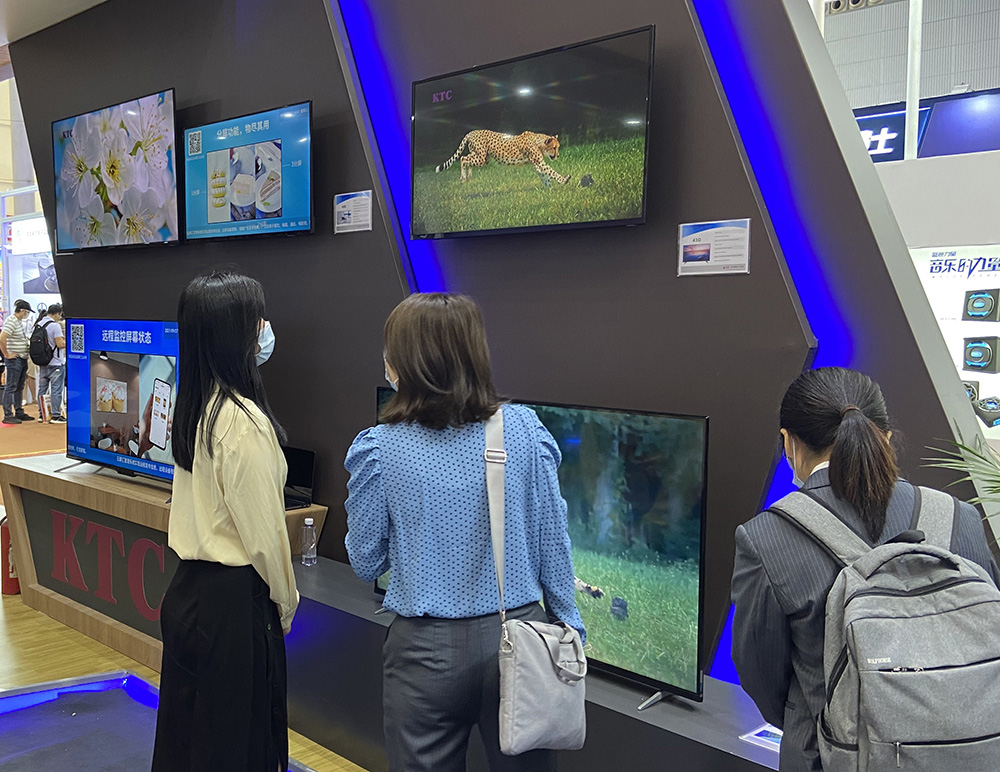 As one of the leading enterprises in the tablet display industry, KTC appeared at the Canton Fair to show the innovative technological achievements of KTC. 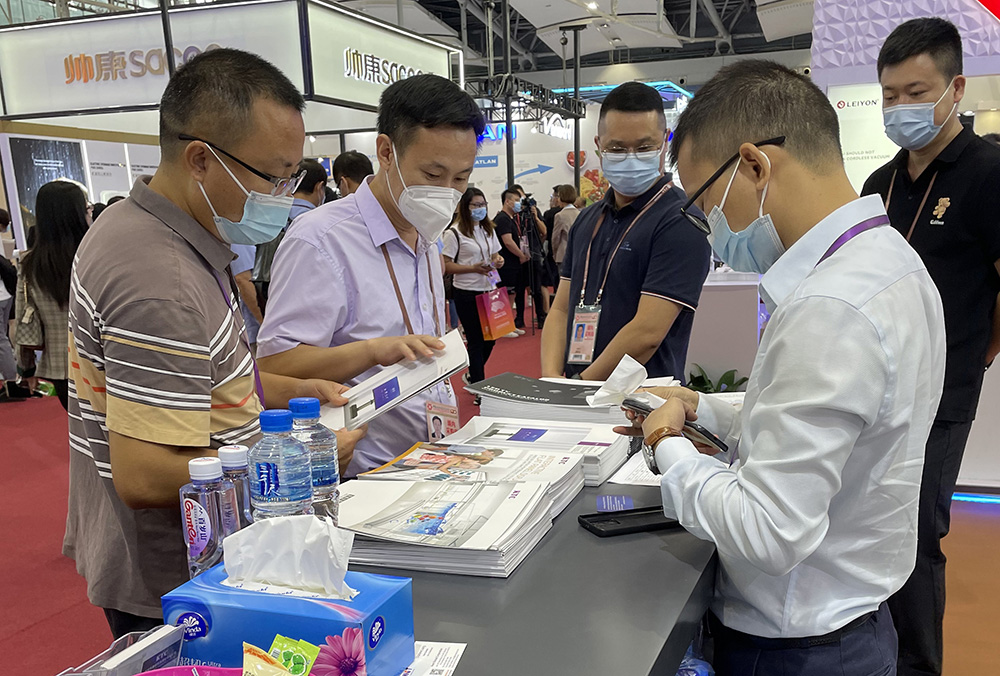 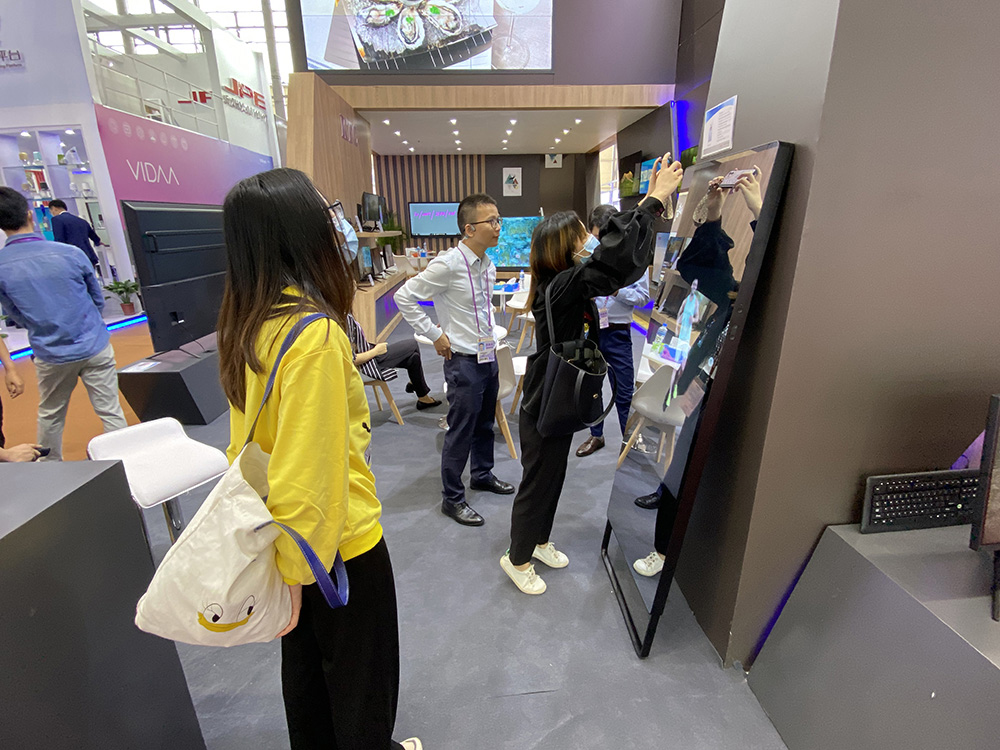 Through the integration of online and offline exhibition, KTC has enhanced the communication with customers, showcased the company’s products in various forms online, and negotiated face-to-face with regular customers and reached new customers offline, providing an important platform for the company to open domestic and international markets and enhance brand influence and promotion.

This year’s Canton Fair is the first largest offline exhibition resumed under the influence of the COVID-19. This offline and online dual exhibition also shows KTC’s confidence and support for the national coordination of pandemic prevention and control and economic and social development, and reflects KTC’s determination to accelerate the transformation and upgrading and actively promote the industry globalization layout strategy. 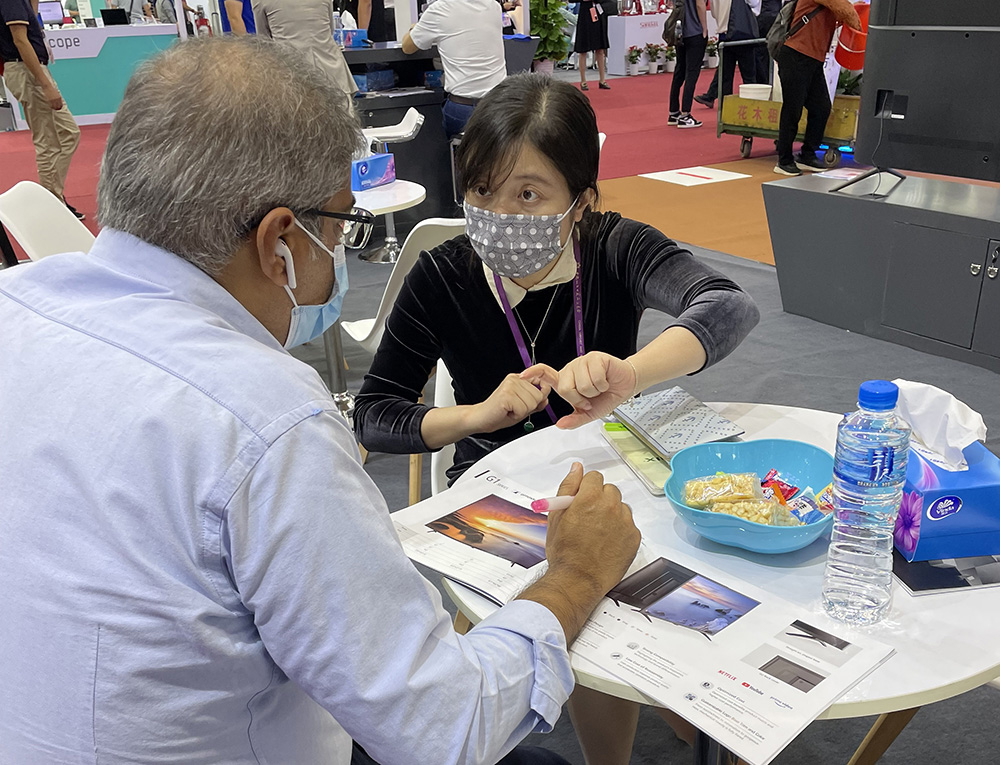 In the future, KTC will continue to deepen the innovation drive, actively integrate into the new development pattern, explore both domestic and international markets, promote the global industrial layout, and contribute to the promotion of high-quality trade development. 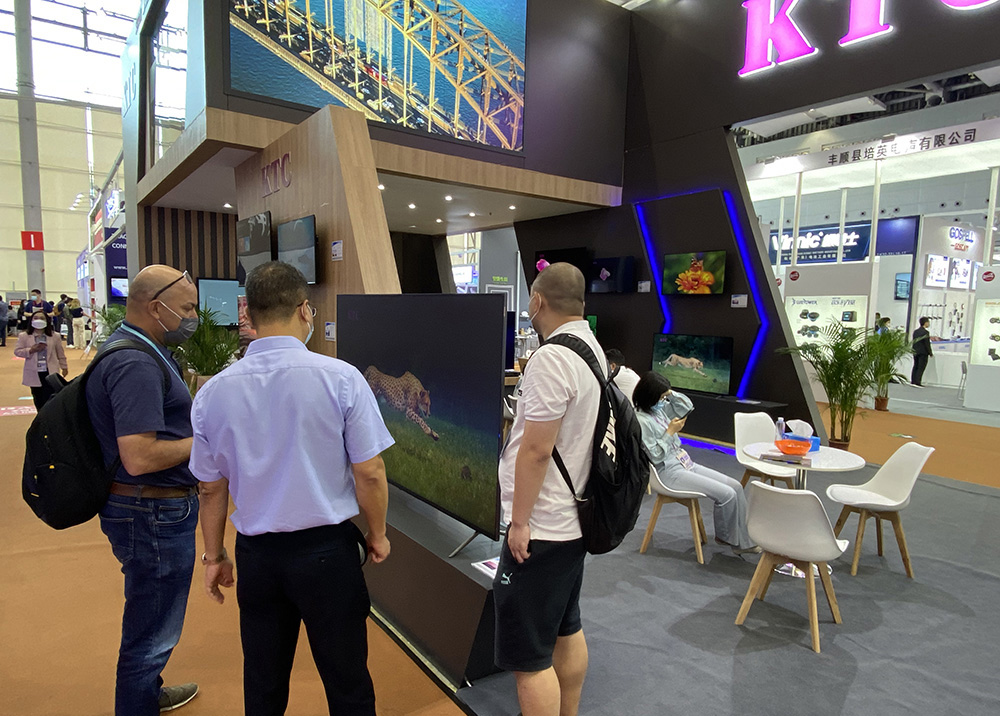