At 10 a.m. of August 26, the ceremony of putting the Huizhou Phase III plant into use was held in front of the Phase III plant. The senior leaders of KTC and managers of the departments to be relocated to the plant attended the ceremony.

In the ceremony, leaders of KTC took photos in front of the Phase III plant, expressing their joy and best wishes. All personnel present received the red packet for commissioning from the leaders. They celebrated that the plant is put into use. 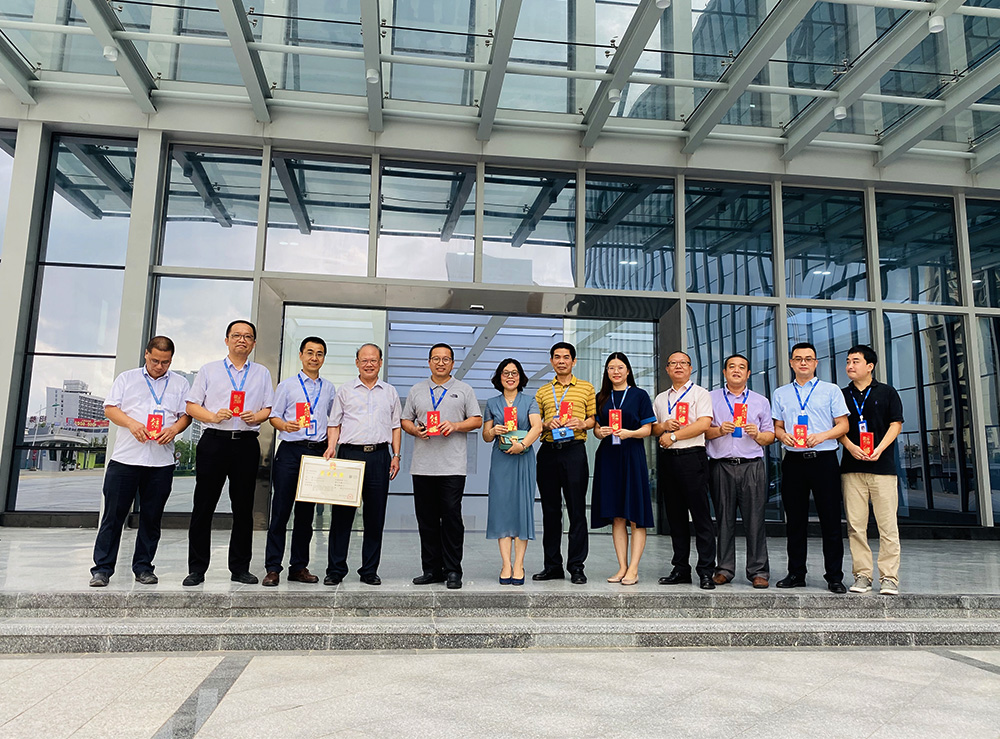 Since the establishment of the Phase III Project, KTC has worked as one and spared no effort to build the Project. Leaders of KTC attached great importance to the work of the Project. They carried out inspection and provided guidance on the site several times. Departments of KTC made great contributions to the construction of the Project. They overcame difficulties, took every measures practical to ensure project quality and cooperated with each other to complete the Project.

The Phase III plant, which is now put into use, stands as a symbol of the combatant spirit and determination to win together of everyone in KTC.

It is reported that the Huizhou Phase III plant of KTC covers an area of 8,500 m2 and has a total floor area of 63,000 m2. The investment of the Project totals RMB 170 million. After it is put into use, it is considered as an advanced integrated R&D and production industrial space of KTC. It improves the production capacity, R&D and innovation capability and core competitiveness of KTC, adds new energy to the development of KTC and helps the enterprise to achieve a leap.

In this splendid building, KTC will adhere to the ideas of "integrity first and quality foremost", strive to innovate and try to take the lead every step, so as to march towards the goal of becoming the world top intelligent manufacturer of smart tablet display products. 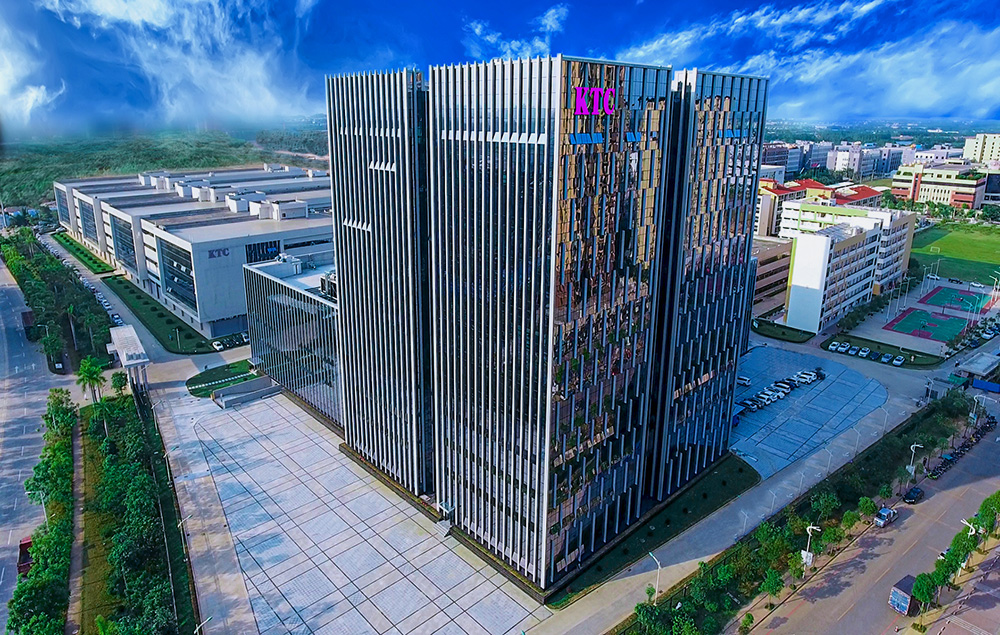