On Jan. 31, a group led by Wu Shukun, chairman of the CPPCC & secretary of the Leading Party Members' Group of Longgang District, and accompanied by Xiao Tingping, deputy secretary of the party working committee of Bantian Street, visited KTC and received warm welcome from Ling Bin, president of the KTC Group.

Chairman Wu and the team he led visited the exhibition room, production workshop and the park, and expressed recognition and appreciation for KTC’s capability in R & D and manufacturing after informed of our products’ functions & features.

At the end of the symposium, President Ling Bin expressed heart-felt gratitude to chairman Wu and the team, and said that KTC would focus on R&D, ceaseless innovation and the cultivation and buildup of the professional talent team, and continuously enhance the comprehensive strength of KTC for leapfrog development. Chairman Wu and the team visiting the exhibition room 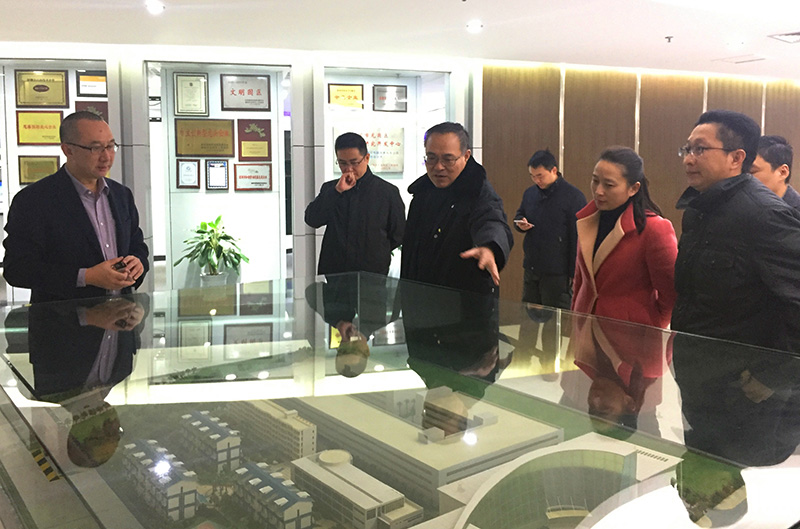 Chairman Wu and the team informed of the park construction 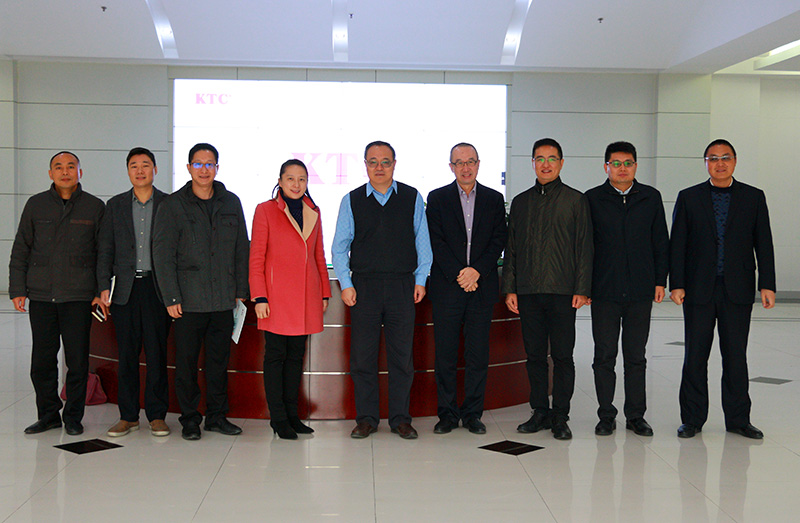