KTC has been established since 1995, it’s been twenty years since its foundation, the company has become the “second home” for many KTC staffs. In early March of this year, the Executive Office of Human Resources jointly sponsored the series of writing activities with the theme of “home” for birthday gift of the company’s 20th anniversary. Essay contest has been actively involved in the majority of employees, followed by excellent article primaries for a one-month voting on the KTC WeChat-channel platform, activities jury also invited experts to judge from the subject matter, genre structure, language, as well as innovation .the judging process went through anonymously in order to ensure fair competition and fair. According to the final judgment, 1 first prize, 2 second prizes, 5 third prizes were selected out.

At the awards ceremony, the author of the first prize, Wen Xiaoling spoke on behalf of the competitors, she expressed her thanks and gratitude for the platform and chance KTC offered to her to grow and her willingness to do what she can in the coming days to contribute to the development of KTC. Finally, the Union President, Mr. Chen made concluding remarks, he said that the twentieth anniversary of KTC Group is a major event, writing activities can inspire employees’ sense of belonging and pride, and enhance employees’ awareness of corporate ownership, and he wished that KTC staffs can build another great achievement as they always did. 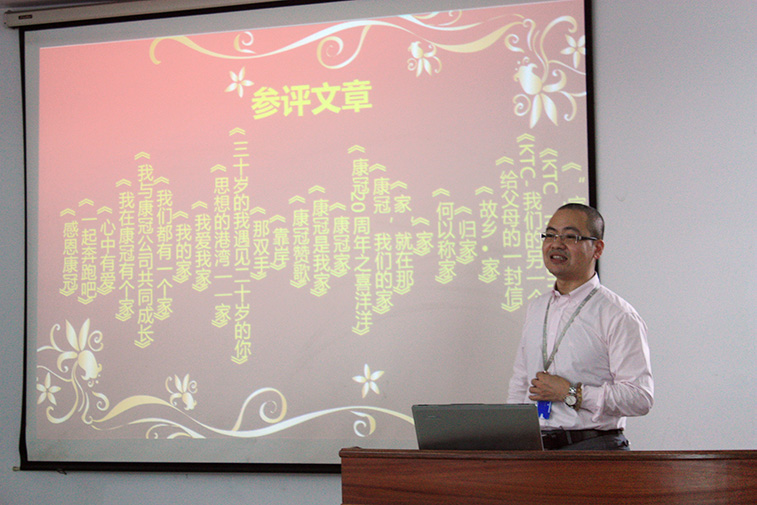 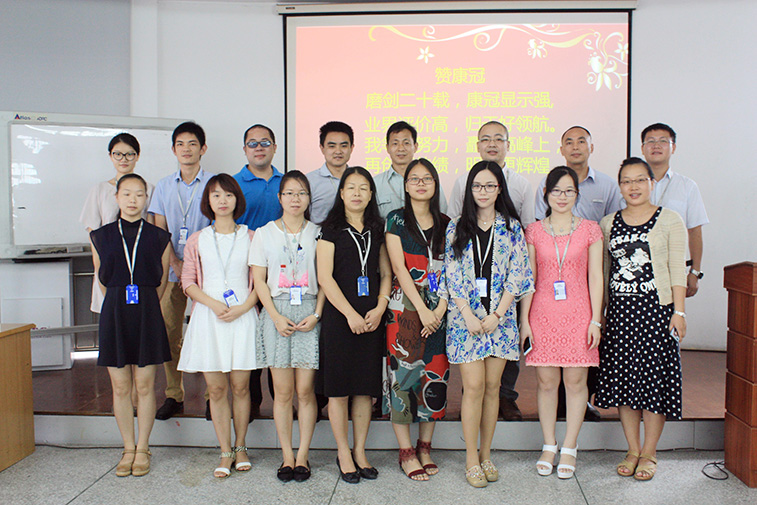